Without proof of qualified interline eligibility, Avalon Waterways reserves the right to automatically adjust the price to the applicable retail rate prior to departure.

There may be a limited number of staterooms still available. Give us a call to check real-time availability.

Prices shown are per person, based on double occupancy. All rates are in USD. Additional fees & taxes may apply. Pricing includes cruise portion only. 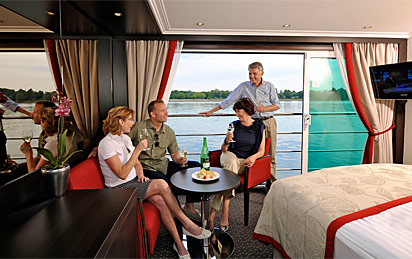 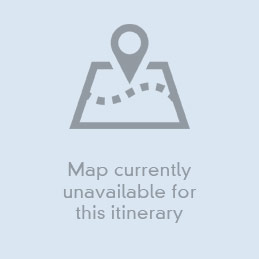 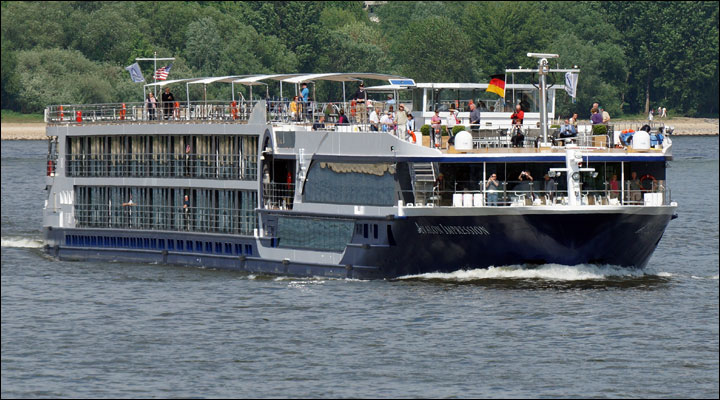 Know Before You Go

EligibilityEligibility
From the Gypsy violins of Budapest to the romantic sounds of Vienna, the 'City of Music,' this European river cruise highlights the natural beauty of Austria's Wachau Valley, and the fascinating capital cities of Hungary and Slovakia. Before your cruise, spend two nights in Budapest, with guided sightseeing in the vibrant capital. Enjoy plenty of time to explore Budapest on your own. Take pictures from Fishermen's Bastion, walk across Chain Bridge, or enjoy a cream cake in the renowned Gerbeaud Cafe. Board your Avalon Suite Ship and head upriver to Bratislava. For a 58-mile stretch, the middle of the Dan-ube forms the border between Hungary and Slovakia, and guided sightseeing awaits you in Slovakia's capital. In Melk, you will visit Austria's majestic Benedictine Abbey, one of Europe's largest monasteries, sitting high above the breathtaking views of the Danube River and surrounding countryside. Cruise through the pictur-esque Wachau Valley and spend free time in Durnstein, known for the striking blue facade of its baroque Stiftskirche below the castle ruins where England's King Richard the Lionheart was imprisoned in 1192. Your Danube River cruise concludes in Vienna.

Avalon's cutting-edge fleet of Suite Ships grew by three in 2014! In addition to the Avalon Poetry II and Avalon Illumination, the striking Avalon Impression entered the waters of Europe's Rhine, Main, and Danube Rivers. Like its sister ship, the Avalon Expression, the Impression features two full decks of Panorama Suites with Wall-to-Wall Panoramic Windows that transform the living space into a unique Open-Air Balcony. With 200 square feet, Panorama Suites are more than 30% larger than the industry standard, affording you the incomparable opportunity to wake each morning facing the splendid passing scenery. Onboard amenities include an alternative dining option in the Panorama Bistro, an expanded fitness center, complimentary Wi-Fi access, and a spacious Sky Deck with premium lounge chairs, whirlpool, and light al fresco lunches at the open-air bistro

Login to find your next vacation!

Register Now
Not interested in our deals? Exit here.

(all times Central US)